Radio Daljir was established in 2003, where no prior radio presence or media services existed. Starting with one city FM station in Galkayo 10 years ago, the company turned into the largest network of 7 FM stations in the region.

We spoke with Fartun Abdulle from Radio Dajir, who stated “I learned from Radio Daljir to continue learning, to stay strong, to help the helpless, and to advocate for gender equality”.

The radio coverage reaches Puntland, Galmudug and the central regions, eastern Somaliland, the Somali region of eastern Ethiopia and the Gulf Coast. An expansion process to Jubbaland is in pipeline. Once is completed it will be the only National Radio station to Jubbaland and southern Somalia. The Company will during the Swedish Somali Business Programme period install studio equipment in: Daljir Galkayo, Daljir Garoowe and Daljir Bossaso. The purpose is to expand their current business and get a broader coverage in the already existing markets.

Radio Daljir is vocal on contributing to social change in the country by expanding to other regions and various programmes for women, girls and youth. The company put efforts on involving women and youth to advocate for the community’s needs. This project resulted in 7 new jobs where of 4 women were employed. 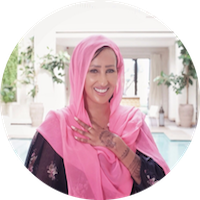 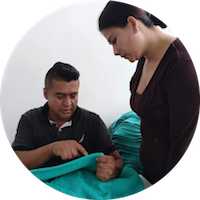 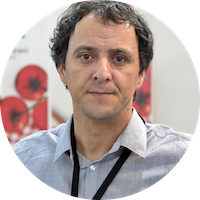 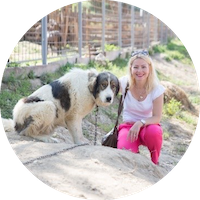 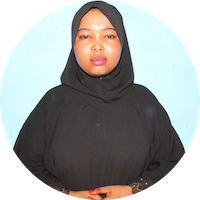 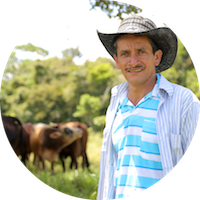 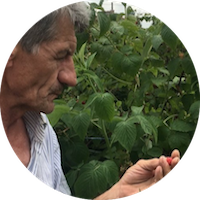 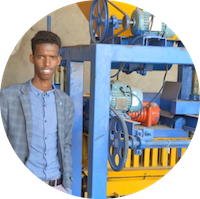 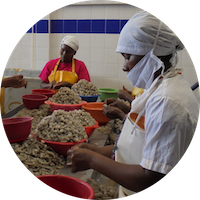 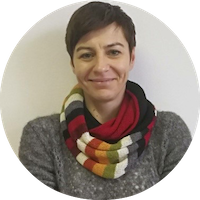 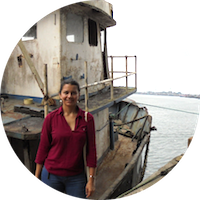 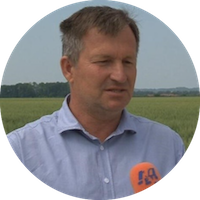 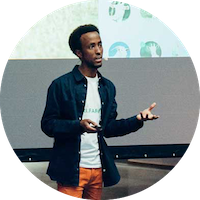